Home / mobile / FaceApp - AI Face Editor-the app that can edit photos of people's faces to show younger or older versions of themselves.

FaceApp - AI Face Editor-the app that can edit photos of people's faces to show younger or older versions of themselves.

FaceApp - AI Face Editor-the app that can edit photos of people's faces to show younger or older versions of themselves.

Everyone is talking about FaceApp - the app that can edit photos of people's faces to show younger or older versions of themselves.

Get magazine cover quality for any selfie with just a few taps! Powered by FaceApp AI, the most advanced neural portrait editing technology. Improve your selfie or just have fun with gender swap, hair styling and other free amazing transformations.

Have fun
• Swap genders
• Let AI find your best hairstyle and color
• Change your age
• Add amazing tattoos
• Let AI find the best style for you
• Check out the Hitman, the Heisenberg filters and many other mind-blowing transformations
Thousands of people are sharing the results of their own experiments with the app on social media.
But since the face-editing tool went viral in the last few days, some have raised concerns over its terms and conditions.
They argue that the company takes a cavalier approach to users' data - but FaceApp said in a statement most images were deleted from its servers within 48 hours of being uploaded.
The company also said it only ever uploaded photos that users selected for editing and not additional images. 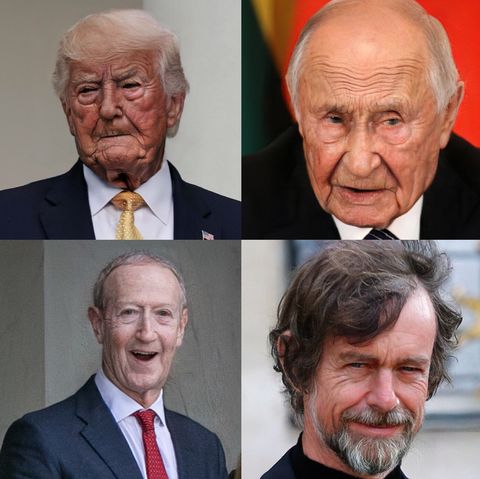 This makes it possible to insert a toothy smile, for instance, while adjusting lines around the mouth, chin and cheeks for a natural look.

So what's the problem?

Eyebrows were raised lately when app developer Joshua Nozzi tweeted that FaceApp was uploading troves of photos from people's smartphones without asking permission.
However, a French cyber-security researcher who uses the pseudonym Elliot Alderson investigated Mr Nozzi's claims.
He found that no such bulk uploading was going on - FaceApp was only taking the specific photos users decided to submit.
FaceApp also confirmed to the BBC that only the user-submitted photo is uploaded.

What about facial recognition?

Others have speculated that FaceApp may use data gathered from user photos to train facial recognition algorithms.
This can be done even after the photos themselves are deleted because measurements of features on a person's face can be extracted and used for such purposes.
"No, we don't use photos for facial recognition training," the firm's chief executive, Yaroslav Goncharov told BBC News. "Only for editing pictures."

Not quite. Some question why FaceApp needs to upload photos at all when the app could in theory just process images locally on smartphones rather than send them to the cloud.
In FaceApp's case, the server that stores user photos is located in the US. FaceApp itself is a Russian company with offices in St Petersburg.
Cyber-security researcher Jane Manchun Wong tweeted that this may simply give FaceApp a competitive advantage - it is harder for others developing similar apps to see how the algorithms work. Steven Murdoch, at University College London, agreed.
"It would be better for privacy to process the photos on the smartphone itself but it would be likely [to be] slower, use more battery power, and make it easier for the FaceApp technology to be stolen," he told BBC News.
US lawyer Elizabeth Potts Weinstein argued the app's terms and conditions suggested user photos could be used for commercial purposes, such as FaceApp's own ads.
But Lance Ulanoff, editor-in-chief of tech site Lifewire, pointed out that Twitter's terms, for example, contained a similar clause:

Are users aware of all this?

For some, this is the nub of the issue. Privacy advocate Pat Walshe pointed to lines in the FaceApp's privacy policy that suggested some user data may be tracked for the purposes of targeting ads.
The app also embeds Google Admob, which serves Google ads to users.
Mr Walshe told BBC News this was done "in a manner that isn't obvious" and added: "That fails to provide people with genuine choice and control."
Mr Goncharov said terms in FaceApp's privacy policy were generic. He said the company does not share any data for ad-targeting purposes.
The app made money through paid subscriptions for premium features instead, he added.
"The FaceApp terms allow the company to do effectively what they like with photos of their users, which is concerning but is fairly typical," Dr Murdoch said.
"Companies know that almost nobody reads privacy policies and so they ask for as many rights as possible, just in case it becomes useful, even if their current plans don't need them."

What else does FaceApp have to say?

Mr Goncharov shared a company statement that said FaceApp only uploads photos selected by users for editing. "We never transfer any other images," the statement added.
"We might store an uploaded photo in the cloud.
"The main reason for that is performance and traffic: we want to make sure that the user doesn't upload the photo repeatedly for every edit operation.
"Most images are deleted from our servers within 48 hours from the upload date."
The statement said that while FaceApp accepts requests from users to have their data deleted, the company's support team was currently "overloaded".
FaceApp advises users to submit such requests through settings, support, "report a bug" and add "privacy" in the subject line.
User data was not transferred to Russia, the statement added.
The UK's Information Commissioner's Office (ICO) told BBC News it was aware of stories raising concerns about FaceApp and that it would be considering them.
"We would advise people signing up to any app to check what will happen to their personal information and not to provide any personal details until they are clear about how they will be used," a spokeswoman for the ICO said. 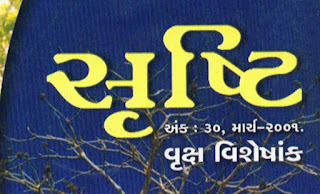