Hisense Kingkong 6 Phone features specifications
In the world of smartphones, new innovations are happening nowadays. Companies are now launching a long-range smartphone market to get rid of the battery problem. Currently available in the smartphone market with batteries ranging from 5000mAh to 6000mAh. But a Chinese tech company has announced the launch of a 10,010mAh smartphone.

Hisense company in China has announced the launch of KingKong 6 smartphone. This smartphone comes with 10,010mAh battery. Hisense will give inbuilt 5510mAh battery in the new KingKong 6 smartphone. While the company is offering bespoke battery cases with it. It comes with 4500mAh. Which can be connected to the back of the phone.
According to Ariana's report from GSM, the smartphone will come with a 6.52-inch display. It will get 4GB of RAM with +128GB of storage and 6GB of RAM and 128GB of storage options.
There is a triple camera setup in the rear for photography. While a 2 megapixel camera with 13 megapixel primary camera has been provided. An 8 megapixel camera has been provided for the selfie. According to the report, the phone weighs 205 grams. With the battery casing it can gain weight.
Read gujarati News Report
Hisense Kingkong 6 Phone features specifications 2019-11-24T21:25:00-08:00 Rating: 4.5 Diposkan Oleh: Niya 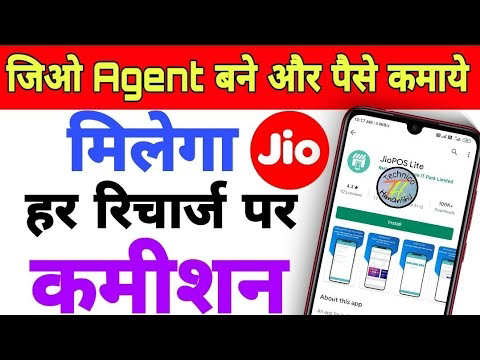