New rules have been announced in the recruitment of Vidya Sahayak

New rules have been announced in the recruitment of Vidya Sahayak

New rules have been announced in the recruitment of Vidya Sahayak. As per this advertisement, the recruitment of Vidya Sahayak will be bonded. The decision was taken as the purpose of the new recruitment was not achieved.
The decision has been taken to prevent candidates from applying again. According to the decision, the candidate who has been appointed as a Education Assistant will have to complete the new application by obtaining a No Objection Certificate of DEO before applying freshly to obtain posting instead of selection.
After obtaining the new appointment, the security has to be submitted. In 3 days, a bond of Rs 3 lakh will have to be introduced for three years. As well as hiding current job information, the candidate’s letter of candidature will be canceled

A security guarantee of Rs 3 lakh will have to be submitted in 30 days
If the applicant leaves the job three years ago, the resignation of the applicant will be approved only after this amount has been deposited in the government. It has also been decided to write a bond of Rs. 3 lakh for three years within three days of receiving appointment to prevent new recruitment of new teachers or teaching assistant.
Forty percent of the candidates turned out to be employed
About 5% of the candidates in the recruitment by the government have been reported to be re-applying. The matter was presented by several candidates. Following the introduction, Deputy Commissioner of Education VT Mandora has issued a circular. 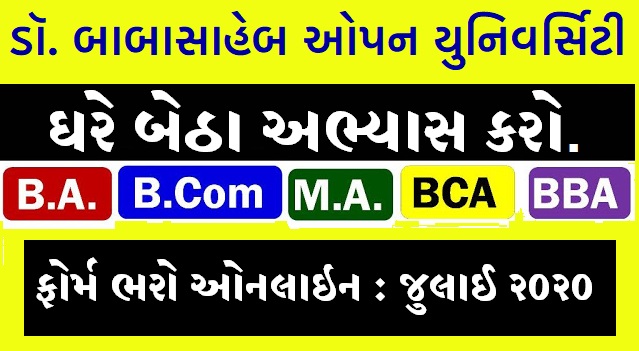