Airtel has discontinued its 3G network services in 11 circles of India.

Airtel has discontinued its 3G network services in 11 circles of India. 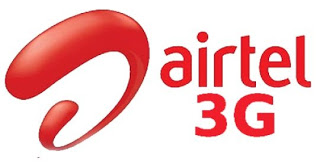 Telecom giant Bharti Airtel has shut down the 3G network in 11 circles on Wednesday - the company's top official has given this information.  Airtel plans to accelerate the existing spectrum by March of this year and upgrade it to its 4G network.  Airtel aims to provide high speed internet to subscribers amidst fierce competition in the telecom sector.  In August last year, the company announced the closure of its 3G network in 22 telecom sectors across the country by March 2020. By closing 3G Network, the company will focus on providing better service to high-cost users. Bharti Airtel started the process of shutting down 3G network in July last year. After Kolkata, the company discontinued 3G services in Haryana and Punjab circles.  However, the telecom company is still offering 2G service to customers in feature phones. Earlier, Airtel had shut down its 3G services in Delhi NCR earlier this month.  Bharti Airtel CEO Gopal Vittal told investors on Wednesday that '3G service has been discontinued in 11 circles and all our 2100 MHz spectrum will be upgraded to 4G network by March'. Voice over long-term evolution (VoLTE) is a high-speed wireless communication system for mobile phones.  Only Reliance Jio operates a full 4G-VoLTE network in India.  Airtel, the country's second largest telecom operator, will now focus on 2G and 4G networks.  While Vodafone - Idea is still working on 2G, 3G and 4G networks.

Pan card is very important for 13 works, Pancard required on payment of more than 50 thousand rupees 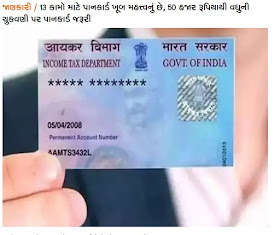