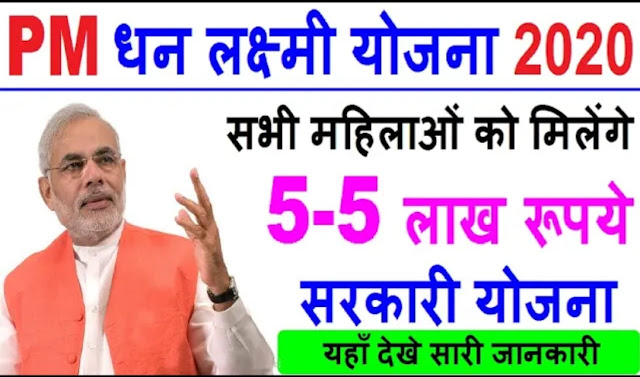 In a bid to reduce the amount of female infanticide cases in the country, offer insurance and an education incentive, the government along with the Women and Child Development Organization in India launched the Dhanalakshmi scheme. Though the scheme is now done away with as a result of more attractive schemes introduced by the government over the years, it did bring many things into perspective - with regard to girl children. The scheme was backed by the government and introduced by Renuka Chowdhury, the then Minister of the Women and Child Development Organization. In a short span, it received more than 5,000 applicants in 11 backward states in India. The scheme’s primary focus was to reduce the amount of female infanticide cases - which is still at an alarming rate in most states in the country. The scheme also aimed at doing away with child marriage by offering parents an attractive insurance cover, and encouraging parents to educate their children as well as covering certain medical expenses for girl babies. The aim of the scheme was to value the life of a girl child and not treat them as a liability.
Eligibility for Dhanalakshmi Scheme
The scheme offered cash incentives for parents in a bid to give girl children a promising future. Like most scheme, this scheme too had an eligibility criteria:
All girl children born after November 8, 2008, were eligible for the scheme.
All girl children, irrespective of their socio-economic status, were eligible.
All girl children, despite the number of girl children in the family, were eligible.
The girl child had to be an Indian resident.
Benefits of Dhanalakshmi Scheme
All girl children born after November 8, 2008, and registered in the scheme and under the government were given an initial cash incentive of Rs.5,000.
For girl babies between 6 weeks to 24 months, an immunization cash incentive totally to Rs.1,250 was given. This covered the cost that parents would have to bear to immunize their child in the backward states of India.
The scheme covered the education costs of the girl child, from enrollment to retention in school till grade 8. For enrollment in school, parents were given a cash incentive of Rs.1,000. From class 1 to class 5, a cash incentive of Rs.500 each year was given to the parents. For the secondary school education of the girl child, parents were given a cash incentive of Rs.750 every year. A total of Rs.5,750 was given as a cash incentive to educate the girl child till 8th standard.
In order to prevent child marriage, the scheme offered parents an insurance cover of Rs.1 lakh when the girl turns 18-years-old and if the girl hasn't yet been married.
The cash incentives were conditional depending on the age of the girl. For example, if the girl child is already in Grade 1, then she is eligible to receive the cash incentives for her education and not for immunization and the birth registration.
The scheme, though it is non-existent as of now, focused on women empowerment in the backward states of the country, and in a way put the spotlight on girl children, highlighting the value of their life. More than 5000 girls were recipients of the cash incentives this scheme offered.
Read All Details ||Apply Online
Pradhan Mantri Dhan Laxmi Yojana 2020 2020-02-17T08:22:00-08:00 Rating: 4.5 Diposkan Oleh: Niya 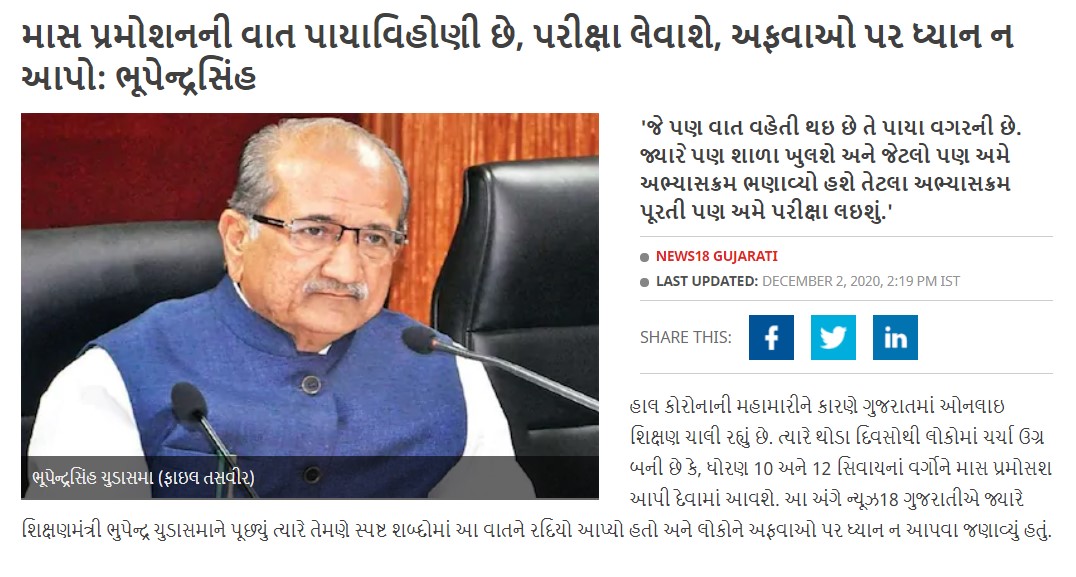