Gauging the positive response that Hyundai has received for the Kona and the strategic push at the global level, the Korean heavyweight will likely expedite rollout of electric vehicles (EVs) for the Indian market. 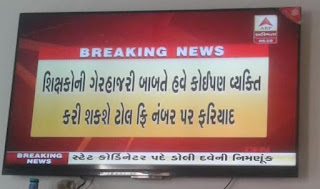 The company is looking to launch its first mass-market electric vehicle within the next three years, whose platform will lay the foundation for wider acceptability of such vehicles in India. Hyundai is expected to pump in around $200 million for developing the EV platform.
Launched in August, the battery-powered sports utility vehicle (SUV) -- Kona -- became an instant hit, with Hyundai reporting a stock-out for 2019. This is despite the model’s steep price tag of Rs 25 lakh. The Kona’s buyers include a state-owned company besides regular private buyers. 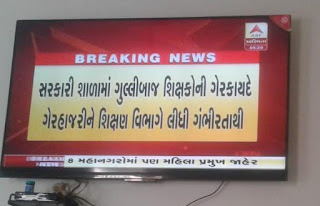 Hyundai believes that by 2030 a major chunk of the Indian four-wheeler market will be electrified and thus more affordable EV models will have to be launched.
Tata Motors unveiled the fully electric version of the Nexon a few days ago, which will be launched under Rs 17 lakh in January. In addition to the electric version of the Altroz, an all-new vehicle and electric Tigor will take Tata Motor’s tally to four models in the EV space before December 2020. 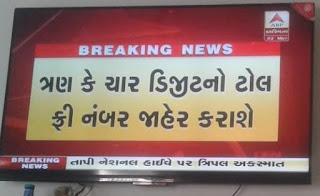 As for Hyundai, more than 300 units of the Kona have been booked in India.
“Electrification will be a major factor of our long-term strategy not only for HMI (Hyundai Motor India) but also for HMC (Hyundai Motor Corporation). Regional and local implementation will be different depending on each country specific situation. In the case of India, where the government, very strongly, is pushing for electrification of auto sector, we think that by 2030 electrification of four-wheelers will be much more prevalent,” said SS Kim, Managing Director and CEO, HMI, in an interview with Moneycontrol on the sidelines of unveiling the Aura sedan.
The Korean giant, which partly owns Kia Motors, unveiled 'Strategy 2025' on December 4, outlining the roadmap to transition into smart mobility solution provider. The second largest carmaker in India will go electric for most of its new models by 2035 in India.
“In the short term, there will be lots of hurdles like charging station, customer’s hesitance and taxation. If technology improves in future, there will be reduced cost of the battery and it will help us offer reasonable solutions. In our electrification strategy, India plays an important part,” Kim added.
This is the first major development by Hyundai after it made its Indian subsidiary a regional headquarter. The company has only two other such headquarters in the US and Europe. Product planning, sales, marketing, finance and customer approach is defined by the regional headquarters independent of the mother company in Seoul, Korea.
“Hyundai will address vehicle electrification by first targeting younger demographics and enterprise customers with affordable battery electric vehicles (BEVs) to achieve economies of scale. The company plans to achieve balanced and steady growth with a portfolio that takes into account various regional and product needs,” a statement from Hyundai stated.
Click here for complete Budget 2020 coverage
Catch the Budget 2020 LIVE action as it happens
Check out our Income Tax Calculator to find how Budget 2020 impacts your wall
Click here to view
Gulli baj shixako mate sarakare lidho nirny 2020-03-02T20:56:00-08:00 Rating: 4.5 Diposkan Oleh: Niya