Home / NATIONAL NEWS / 3 Corona Infected Patients Can Be Cured From One plasma, Know What This Plasma Therapy Is

3 Corona Infected Patients Can Be Cured From One plasma, Know What This Plasma Therapy Is

3 Corona Infected Patients Can Be Cured From One plasma, Know What This Plasma Therapy Is 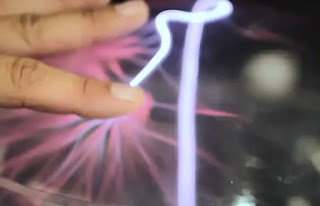 As the cases of corona virus are increasing in Gujarat, the government of late has started implementing plasma therapy.  Earlier, the government of Kerala and Maharashtra started implementing it in the country and the desired results were obtained.  Patients in the US have also been healed by the use of this therapy.  The first experiment on ventilator patients has been started in Gujarat. Scientists, experts, and doctors around the world are looking for solutions in the fight against the Corona pandemic.  ICMR in India has approved the introduction of plasma therapy to treat a coronary virus.  This well-known method of treatment enables the body to fight off the disease by acquiring the blood of the patients who have been corrected in the blood of new patients and increasing their immune system.

The virus is identified in the body by these antibodies, then the white cells in the human body destroy the virus within the body and the person gets rid of the infection.  Frontline protection plays an important role in the process for anti-body infections.  These are the special types of proteins that B lymphocytes produce in the body.  This method creates an antibody design that tackles every virus when faced with a virus attack on the body. The Indian Council of Medical Research (ICMR) has approved the treatment of plasma therapy in India.  Principal Secretary, Health Department of Gujarat Dr.  Yanti Ravi said that in Gujarat we are now treating coronary patients on ventilator with plasma therapy.  Hopefully we can have a successful outcome. Plasma is the old method.  The sick person can be cured with plasma from a healthy person.  Kerala Rai has done its first experiment in the country and doctors have succeeded.  Doctors in America are already treating patients with a century-old system.  Plasma is being separated from the blood of patients who have been cured after being exposed to Covidin under Plasma Therapy and given to sick patients.  Therapy has been started in the US and England.  China has also said that we have cured patients using plasma. According to the doctor, the plasma of one healed patient can heal three patients.  It does not hurt the donor.  There are enough antibodies in his body to fight against Corona.  Only 5% of antibodies are taken from the donor's body, which can be recovered within two to four days.  It is worth mentioning that diseases like Ebola and influenza are also controlled by plasma.

Hyper Immune people are first identified in this process.  These are the same people who have been healed since the first virus was infected.  Or even individuals who have not been exposed to the virus.  The plasma of the healed is called convulsant plasma.  Plasma is separated from its white matter by the fractionation process. An apparatus machine is used to completely separate the plasma from the blood.  The convalescent plasma is then transferred to a seriously diseased coronary virus infected body, making the body of the diseased patient an antibody against the virus in the blood.  And it makes it easier to fight the virus as well as improve health.

Makhdum Higher Secondary School Modasa (Minority School) Hello friends, what are you doing? All is well and here you will be sent all the e... 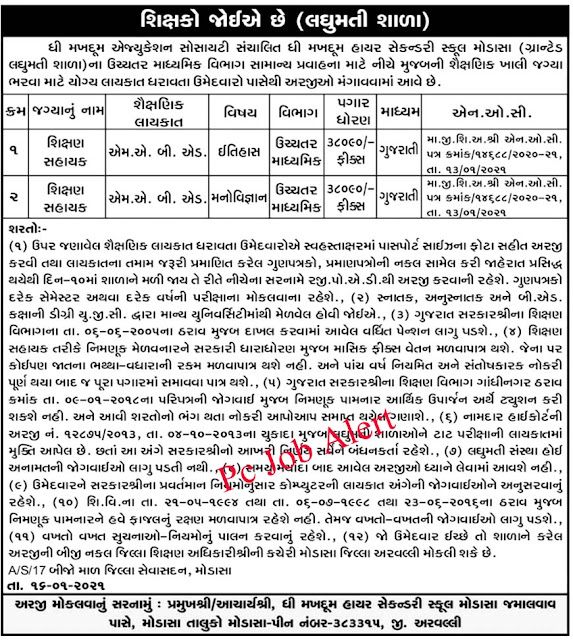