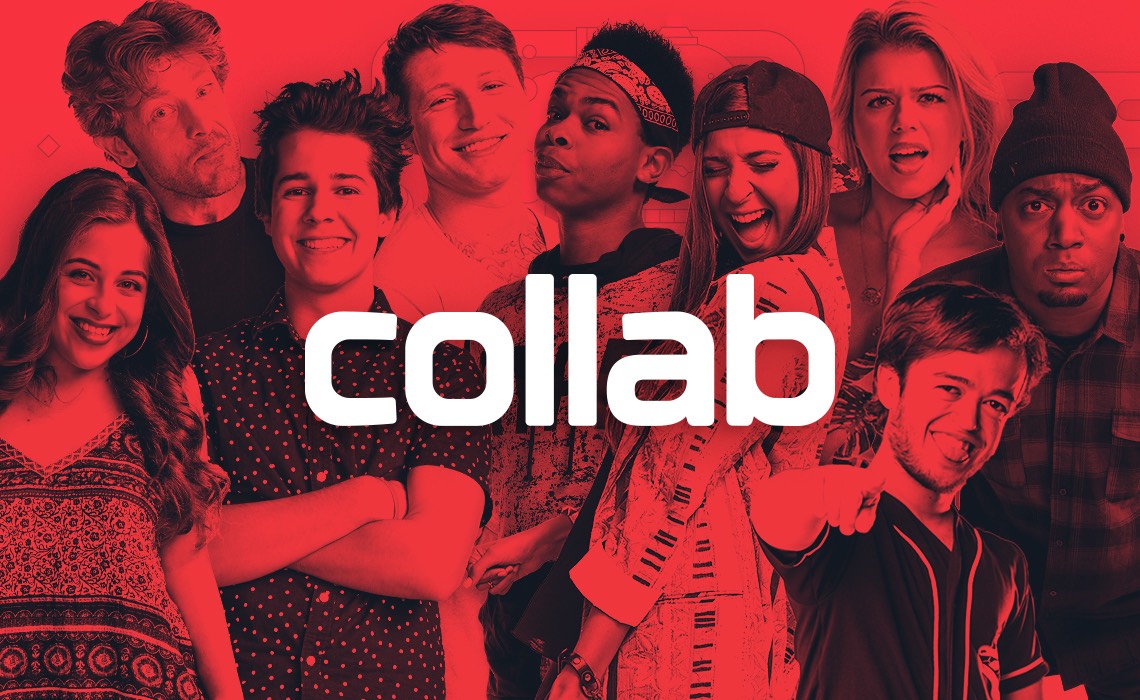 Tech giant Facebook has made a number of changes to its features during the lockdown period. A new app has been added to it now. The Chinese short video making app has launched its own app ‘COLLAB’ to compete with Tiktok. However, the app is currently in beta version of iOS. With the help of this app, users will be able to record and edit 3 different short videos simultaneously. With the help of this app you can share it on apps including Facebook, Instagram.


Features of ‘COLLAB’
In this app user can create 3 videos together. The user-built feature can record it with guitar play, drum play and singing. Editing 3 different videos can make it 1 video. The user can also create a song separately. With this the user can make changes to suit himself. The final video with editing can be shared on the social media site.


Tiktok will get a bump
The Chinese app Tiktok has received over 100 million downloads so far. The app's rating was downgraded to 1.2 during the War of Acid Attack Controversy and TickTock VS YouTube. Google then took the side of Tiktok and removed all low ratings. Now the app's rating has reached 4.4. Tiktok's controversy is likely to benefit Facebook's 'COLLAB'.


Facebook launched Collab on May 27, an app which allows creators to create, watch, and mix and match original videos remotely. For now, the app is available as an invite-only iOS beta in the US and Canada, and Facebook said that it is “starting with music” to allow creators to collaborate. From the options that it offers creators, like how they can share their creations forward, the app looks like another of Facebook’s attempts at taking on TikTok.

Facebook said that collabs are basically three independent videos that are playing in sync. Users can either create their own musical arrangement, or as TikTok allows, by “swiping and discovering an arrangement” to complete their composition. Another thing to note is that Facebook said that the collaboration will “start” with music, suggesting that other forms of content can later be added so that creators can use work from other creators to “collaborate” with.


After a user has created a collab, they can publish it for others to watch and mix and match further. Users can also share their creations on Instagram, Facebook Stories, or “any other platform”. The Verge pointed out that users will first have to publish the videos on the platform, before they can share it elsewhere. This too, is similar to how TikTok allows for content sharing on external platforms. However, TikTok allows users to publish videos as private, something that Collabs doesn’t currently offer, although, it’s looking into options to enable that, per Verge.


None of Facebook’s supposed TikTok competitors have become as popular, and CEO Mark Zuckerberg has acknowledged that TikTok is the only non-American company to dominate the global internet landscape. Last year, he told employees that TikTok has essentially married short-form, immersive video with browse, and has a bigger scale than Instagram in India.


TikTok’s repeated run ins with authorities in India and the US
Globally, TikTok was downloaded over 2 billion times as of April 2020, but along with that popularity, it has also drawn criticism from authorities in both the US and India, where it was even banned for some time for potentially exposing children to sexual predators:


Only this month, TikTok came under fire in India after a video on its platform went viral for allegedly promoting acid attacks on women. It had to delete the account of the creator, and has been asked to submit an action taken report to the National Commission for Women.


In December 2019, an American college student filed a class action lawsuit against TikTok, accusing it of transferring private user data to servers in China, despite TikTok owner Bytedance’s assurance that it does not store personal data there. A month before that, the United States had opened a national security review of TikTok’s parent ByteDance over its $1 billion acquisition of short video app Musical.ly.


In April 2019, TikTok was banned in India for a week by the Madras High Court, which said it was spreading pornography, potentially exposing children to sexual predators, and adversely impacting its the mental health of its users. Since then, lawmakers from across the political spectrum and nationalist trade organisations such as the Swadeshi Jagran Manch have talked about TikTok’s alleged close relationship with the Chinese government, and some have repeatedly called for banning the platform.


In February 2019, TikTok was penalised $5.7 million by the US Federal Trade Commission for violating the Children’s Online Privacy Protection Act (COPPA), after complaints that it illegally collected personal information of children below 13 years without parental consent.