Gujarat Rain Forcast Alert by IMD: A low-pressure is likely to develop over Southwest Arabian sea and adjoining areas around May 31, India Meteorological Department (IMD) has warned. Island city- Mumbai is likely to remain unaffected by the cyclonic circulation and it would rain by the coast. However, IMD has not issued any warning regarding the same. 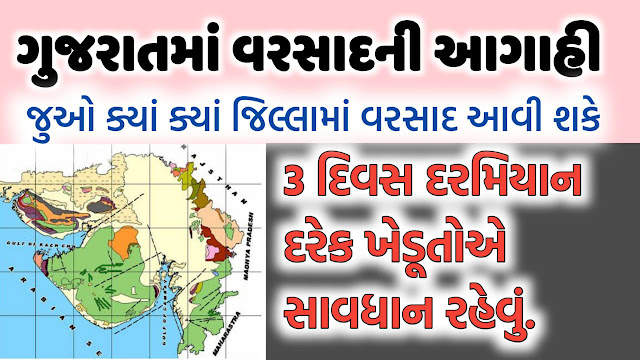 Fishermen have been asked not to venture into the deep-sea fishing till June 4, IMD cautioned.Advertisement

Meanwhile, Parts of Assam and neighbouring states have been receiving heavy rains since the super cyclone Amphan hit last week. The IMD warning has come at a time when rivers in the states have crossed danger levels.Advertisement

The weather bureau added that isolated places over Nagaland, Manipur, Mizoram, and Tripura will also receive heavy to very heavy rainfall during the next five days. Heavy rainfall is also expected over parts of south peninsular India between May 27 and 30.

The Assam State Disaster Management Authority has said that a total of seven districts including Goalpara, Tinsukia, Nalbari, Dibrugarh, Lakhimpur, Darrang and Dhemaji are affected by the flood situation.