Home / NATIONAL NEWS / Lockdown likely to be extended till May 31

Lockdown likely to be extended till May 31


Lockdown likely to be extended till May 31 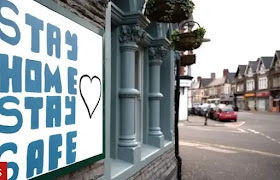 AIIMS Director Randeep Guleria says June and July are the peak time for corona positive cases in India, with cases declining after August.
Lockdown 2.0 is coming after Lockdown 2.0.  People need to save even more.  The central government may extend the lockdown till May 8.  A senior Gujarat official said the central government was thinking that in states where the number of corona positives was increasing, the opinion could prolong the lockdown in their own way.
AIIMS director Randeep Guleria has made a very serious revelation at a time when corona is rampant in India and Gujarat.  If his statement is true, Corona cases could be seen in India and Gujarat in June, July and August.
The number of these cases will be huge if vigilance is not maintained.  The official said that the number of positive cases in Gujarat could cross 18,000 by May 31.
Guleria said the number of positive cases in India would increase significantly in the next three months.  He said two things are needed.  As the number of cases is increasing day by day, the rate of testing is also increasing.  If we want success then testing may increase but cases should be less so we have to be vigilant.
Agreeing with Gularia's statement, the front secretary of the state health department, Dr.  Jayanti Ravi says that like India, Gujarat has also benefited a lot from the lockdown.  The move did not speed up the flow of cases.  People have cooperated with the government with restraint.
He says the number of positive cases of corona is June and July in which the number of infected patients will be at the peak i.e. will grow very fast.  If people do not follow social distance and do not wear masks, a positive case of corona can erupt.
However, he said the number of positive cases of corona would decrease after June and July.  The government will have to increase the number of testing in Kovid centers and implement a complete lockdown in hotspot areas.  Like Guleria, Gujarat Chief Minister Vijay Pani also believes that the fight against Korona will last a long time.  People’s lifestyles have to change.  New rules will have to be applied to go to shopping malls, movie theaters.  People have to take precautionary measures themselves. 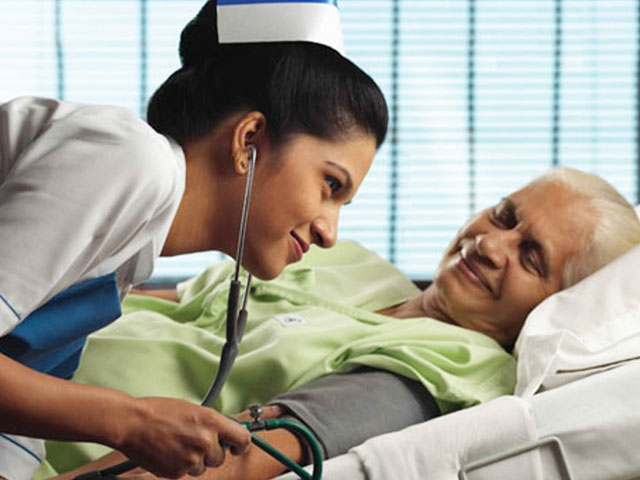