The central government has asked the states to raise any issues with them.
Positive cases are constantly found in these metros, especially in metros like red zones like Mumbai
or Ahmedabad by formulating a policy on admission.
On the other hand, the central government has increased the number of workers in each state
where their workers have returned from other states.
Asked to provide information and is now eager to see these workers get employment at the local level.
However, with free movement between all the states from June 1, it is possible that a few workers will be able to reach their place of employment on their own and the business industry will also benefit.
Read in Gujarati : Click here

With relaxations in nationwide lockdown, India’s coronavirus cases see record jump in various parts of the country. For a third straight day, the country recorded over 6k infections, posting record 24-hour spikes each day. While the tally crossed 1,31,000 in the country, death toll breached 3,860. India has opened up air and railways for travel with restrictions. Globally, the USA is worst-affected with over 1,648,200 cases and more than 97,000 deaths. Stay tuned for more updates

Maharashtra: 87 police personnel of the state found COVID-19 positive in last 24 hours taking total number of affected cops to 1,758 out of which 18 have died due to the virus and 673 have recovered. 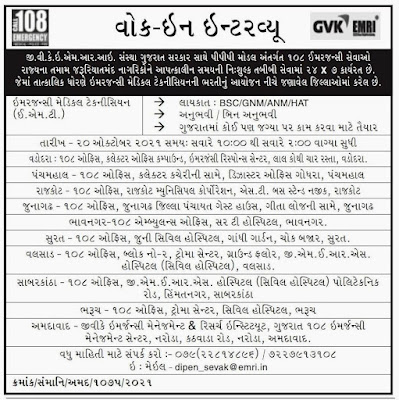