How to Calculate Percentile Rank & Percentage


How to Calculate Percentile Rank & Percentage

How to Calculate Percentile Rank & Percentage
“Percentile” is in everyday use, but there is no universal definition for it. The most common definition of a percentile is a number where a certain percentage of scores fall below that number. You might know that you scored 67 out of 90 on a test. But that figure has no real meaning unless you know what percentile you fall into. If you know that your score is in the 90th percentile, that means you scored better than 90% of people who took the test.


Percentiles are commonly used to report scores in tests, like the SAT, GRE and LSAT. for example, the 70th percentile on the 2013 GRE was 156. That means if you scored 156 on the exam, your score was better than 70 percent of test takers.


The word “percentile” is used informally in the above definition. In common use, the percentile usually indicates that a certain percentage falls below that percentile. For example, if you score in the 25th percentile, then 25% of test takers are below your score. The “25” is called the percentile rank. In statistics, it can get a little more complicated as there are actually three definitions of “percentile.” Here are the first two (see below for definition 3), based on an arbitrary “25th percentile”:


They may seem very similar, but they can lead to big differences in results, although they are both the 25th percentile rank. Take the following list of test scores, ordered by rank: 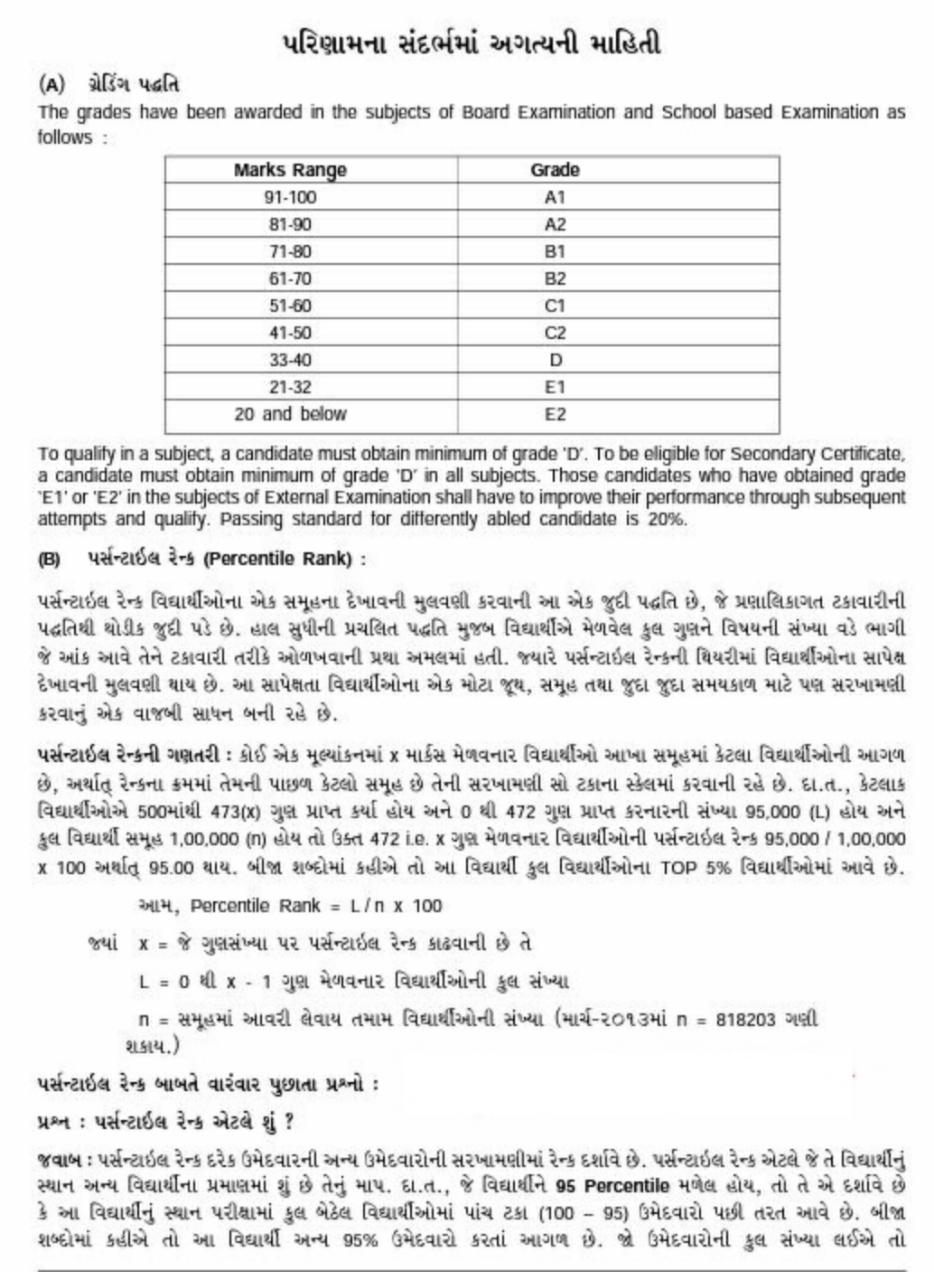 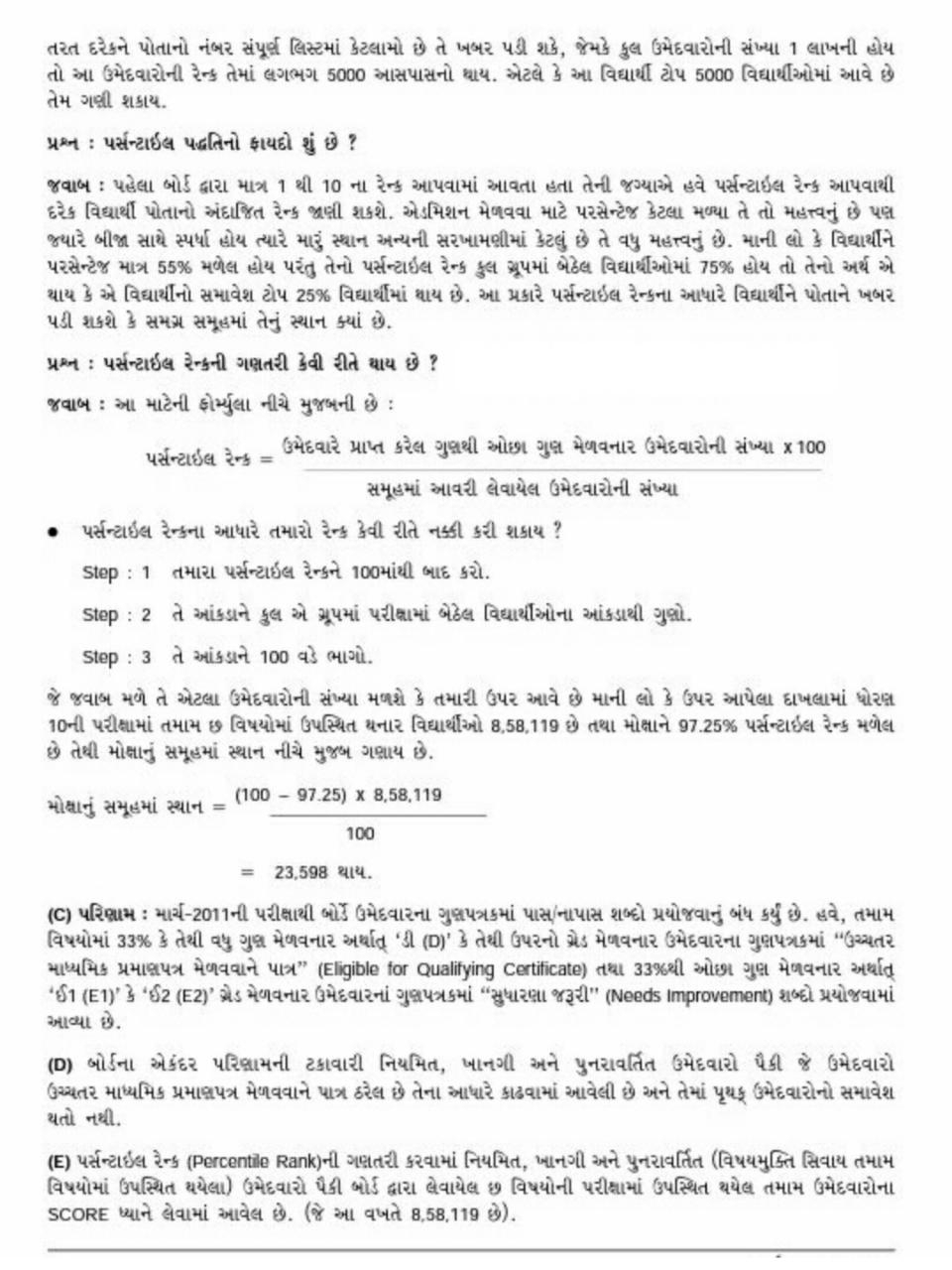 3. How to Find a Percentile


Sample question: Find out where the 25th percentile is in the above list.


Depending on which definition you use, the 25th percentile could be reported at 33 or 43! A third definition attempts to correct this possible misinterpretation:


Definition 3: A weighted mean of the percentiles from the first two definitions.


In the above example, here’s how the percentile would be worked out using the weighted mean:


In most cases, the percentile is usually definition #1. However, it would be wise to double check that any statistics about percentiles are created using that first definiti..