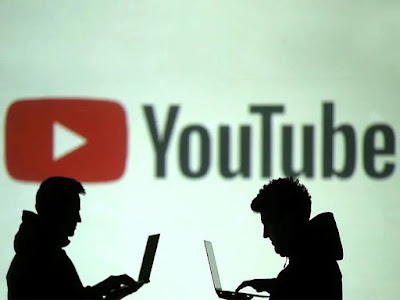 YouTube, the world's largest video platform, will now jump into the short video sharing market, just like Tiktok. YouTube will launch its own short video making app to compete with Chinese short video sharing app Tiktok. The company is currently testing the app on Android and iOS users. The developers of the app have already given the information in the month of April. YouTube's upcoming app will get more licensed music access than TicTac.

Start testing on iOS and Android

Testing of the app is running on some iOS and Android, the company said. Users are going to the 'Create a Video' section, uploading videos and testing. However, the company has not clarified whether it will have features like filters, music and effects like Tiktok.
YouTube is currently offering a short video feature in YouTube Story. These are called YouTube reels. This allows users to upload short videos. The company launched this feature in the year 2017.
Facebook also launched the Collab app to compete with Tiktok
Recently Facebook has also launched its short video sharing app Collab app to rival Tiktok. This allows the user to create music and short video clips. However, a beta version of the app has just been launched. It is only available to iOS users with the Invite Only option. This app can be edited by shooting 3 different short videos simultaneously. Videos from the app can also be shared on social media including Facebook, Instagram.

Tiktok app popular in India
Tiktok was launched in China in 2016 and became popular worldwide in 2018. Then its popularity increased. The app was launched in India in 2019. In the year 2019, it became the most downloaded app after WhatsApp. The app has received more than 100 million downloads. 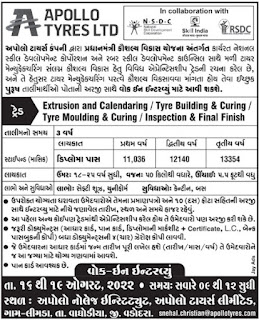