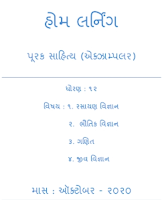 In this situation, it is being planned to reduce the syllabus as it is not possible to complete the syllabus even if the academic session starts in the second semester. However, this will be officially announced only after the schools start.
All the students were given mass promotion and taken to the next standard
Schools have been closed since March following Corona's death and all students have been given mass promotions and taken to the next level.
Schools have not been started in the state due to the seriousness of the situation following Corona at the time of commencement of schools after the completion of the vacation.
Following the announcement by the central government that the schools would be reopened only after August 15, the state government also made an official announcement that a decision on the schools would be taken only after August 15.
An official announcement will be made to keep schools closed until October
However, Corona's fate is still the same across the country and the state. As the number of corona cases is increasing day by day, the central government is considering keeping schools closed till October.
Standard 12 homework pdf study from home 2020
Revised syllabus of Std. 9 to 12 for the academic year 2020 21 in gujarat education board.
IMPORTANT LINK :-

GET 12TH PDF FROM HERE

Now, if schools start after Diwali, it will be impossible to complete a two-semester course in one session. So the state education department is also planning to reduce the curriculum in that situation. The curriculum will be reduced based on how many days of study the students get, the sources said. However, this cannot be decided at present. It will be decided on the basis of the remaining days of study after the commencement of schools.
Standard 12 homework pdf study from home 2020 2020-11-18T05:02:00-08:00 Rating: 4.5 Diposkan Oleh: Niya 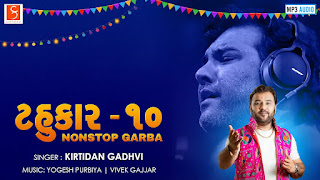