WhatsApp May Soon Let You Mute Videos Before Sharing

WhatsApp 2.20.207.2 beta for Android is found to have references that hint at the ability to mute videos.
WhatsApp may provide a speaker icon to let users mute videos
WhatsApp 2.20.130.16 beta for iPhone appears with ‘Read Later’ feature
WhatsApp is also apparently renaming FAQ as Help Centre 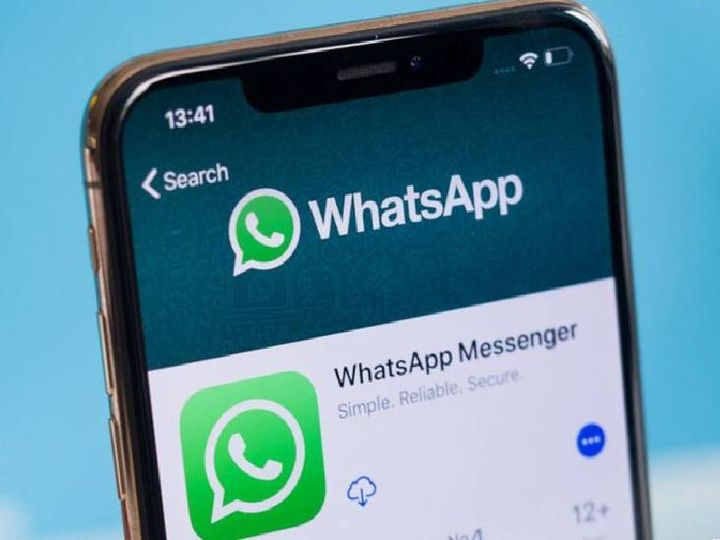 A screenshot posted by WABetaInfo suggests that a speaker icon would be available next to the duration and file size details of the video that users want to share. Tapping on that icon is likely to mute the video before sharing it through WhatsApp.
In the screenshot shared by the WhatsApp features tracker, you can see the option of muting the video along with the trimming option.
Apart from this, WhatsApp is also working on a new feature called Read Later. The features tracker notes that this feature is the replacement of the Archives Chats feature. “Read Later” is an improved version of “Archived Chats”, that includes the Vacation Mode, to keep in your archive all archived chats, even when new messages arrive. But there is more: when a chat is in your “Read Later”, you won’t receive notifications from it,” Wabetainfo said in its blog.
In the screenshot shared by Wabetainfo, WhatsApp explains the feature in a bigger banner. “Archive is now Read later,” the WhatsApp banner reads. As per the Facebook-owned messaging app, the feature helps in “reducing interruptions” only chats with new messages will stay there and you won’t get any notifications.
WhatsApp May Soon Let You Mute Videos Before Sharing 2020-11-19T03:01:00-08:00 Rating: 4.5 Diposkan Oleh: Niya