Home / NATIONAL NEWS / How did the earth come to be? NASA's new spacecraft will open secrets

How did the earth come to be? NASA's new spacecraft will open secrets

How did the earth come to be? NASA's new spacecraft will open secrets

This mission is truly important in the first human journey toward a star that will have an impact not only on Earth but also in our universe," said Thomas Jurbuka, a collaborator with NASA's Directorate of Science Expeditions. However, an important question arises as to whether the spacecraft will melt as it approaches the sun.


To reach the sun, the spacecraft has to go through a temperature of 1377 degrees Celsius. It has a thermal protection system. Protecting spacecraft and equipment from the scorching heat of the sun will create a four-and-a-half inch thick shield made of carbon.


However, NASA clarified that there are many different scientific rules and logics behind not melting a spacecraft. In the language of science, temperature and heat are two different things. How hot any object will be, depends on how much temperature and how many things are in the surrounding atmosphere. If the atmosphere is empty the object will heat up less. There are also very few objects in space. So the spacecraft will be relatively much warmer. Not so much what happens as ordinary people understand.


Dr. A webinar on 'Our Place in Space' was organized by APJ Abdul Kalam Center for Liveable Planet and Sustainable Development Institute, in which NASA astronaut Sunita Williams shared two space missions with Dr. Abdul Kalam Center CEO Shrijan Pal Singh. "I started working hard with the goal of becoming a veterinarian in my life but did not get admission in the university," Karta said. She then started studying at the Naval Academy and became a pilot. NASA went into space in 1998 and the ISS had the opportunity to go into space at that time but it was stalled due to the Columbia accident. Looking back at Earth was surreal and incredible, with no boundaries and just a beautiful planet from the point of view that we have. 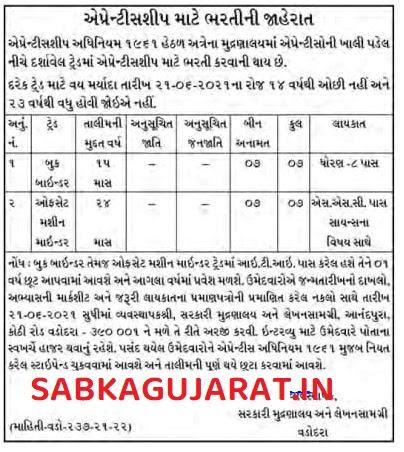