Home / YouTube / RRR slap:Beating 'Baahubali 2', the film did a business of Rs 900 crore even before its release, Ajay Devgn was seen in a strong look

RRR slap:Beating 'Baahubali 2', the film did a business of Rs 900 crore even before its release, Ajay Devgn was seen in a strong look

RRR slap:Beating 'Baahubali 2', the film did a business of Rs 900 crore even before its release, Ajay Devgn was seen in a strong look 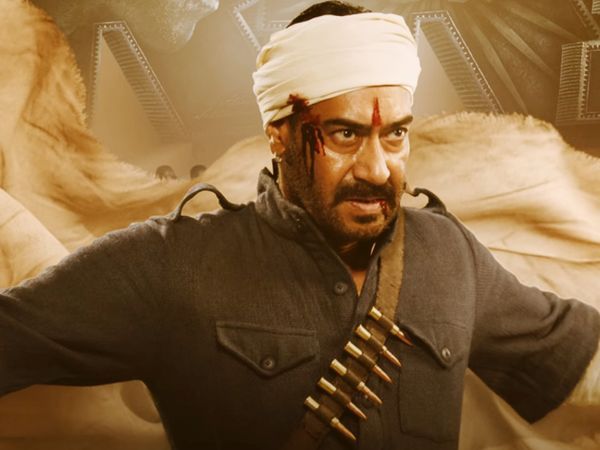 'RRR' has
topped the 'RRR' pre-release business by beating 'Baahubali 2 '. Rajmouli's 'Baahubali 2' had an all-time record business of around Rs 500 crore before its release. RRR's theatrical rights have sold for a total of Rs 570 crore worldwide. The film earns Rs 890 crore through electronic, satellite and digital rights.

Released on October 13
, according to media reports, Penn India's Jayantilal Gada has also bought North Indian theatrical, electronic, satellite and digital rights in all the languages ​​of the film (Telugu, Tamil, Hindu, Malayalam and Kannada). The film is set to release in theaters on October 13. The film stars Junior NTR, Ramcharan Teja, Ajay Devgn and Alia Bhatt.

Will 'RRR' break records in earnings?
Now let's see how 'RRR' performs at the box office. The makers hope that this film will break all the records of 'Baahubali 2' in the history of Indian cinema. With a box office collection of Rs 1,810 crore, 'Baahubali 2' has become the highest grossing film in the history of Indian cinema.

The best viral videos updated to 2021 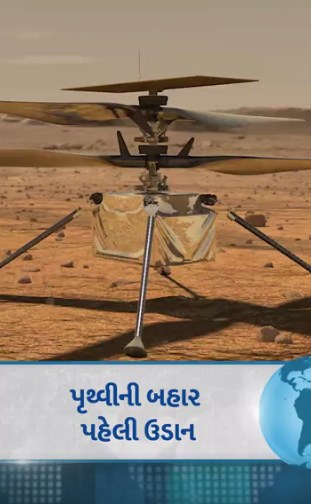 With the wedding season in full swing, wedding ceremonies are being held across the state. Then a controversial incident took place in Roda village of Patan district. In which the bridegroom, who was riding on a horse in the bridal party, took the angry horse and fled. The video of the horse running away from the groom with the groom has recently gone viral on social media.

In Patan's Roda village, the groom was riding a horse and dancing. Meanwhile, the horse suddenly got out of control and ran away with the groom. Videos of the ridiculous incident have gone viral on social media. There were scenes of people running after the groom running away with the groom.
ગુજરાતી માં ન્યૂઝ વાંચો


Salman Khan Best FlLM COLLECTION IN ONE PDF USEFUL FOR ALL

આ પણ જોવો More Video Click here
*જુઓ આજના વાઇરલ વીડિયો*
*સિંહ તેના બચ્ચાઓ સાથે ખૂબ જ સુંદર મૂળમાં* 😊👌
➖ Click here
Rajmouli shares first look on Ajay Devgn's birthday Rajmouli has shared the actor's first look on Ajay Devgn's birthday . The director shared a motion poster on social media to wish Ajay a happy birthday and said, 'Load me shoot. He gains strength by empowering his people. ' In the video, Ajay Devgn wearing a shawl is surrounded by people on a battlefield. The word 'load me shoot' is heard in the background. At the end of the video, Ajay comes forward by removing the shawl.

Convert Videos Will Be Easy