A television series about Chaplin's childhood, Young Charlie Chaplin, ran on PBS in 1989, and was nominated for an Emmy Award for Outstanding Children's Program. The French film The Price of Fame (2014) is a fictionalised account of the robbery of Chaplin's grave. Chaplin's life has also been the subject of several stage productions


Sir Charles Spencer Chaplin KBE was an English comic actor, filmmaker, and composer who rose to fame in the era of silent film. 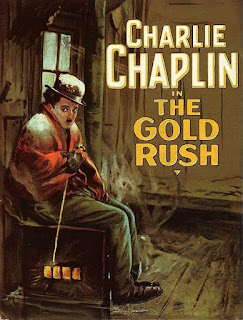