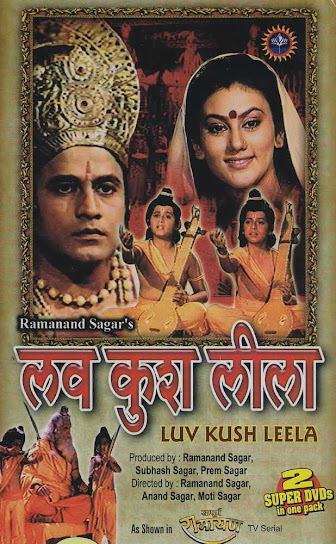 Luv kush is a follow-up series of Ramayan and is based on the Uttara Kanda, which is the last chapter of Ramayana. It depicts the lives of Luv and Kush, the twin sons of Ram and Sita.

Birth and childhood of Luv and Kush

Luv (Lava) and Kush were born in this ashram of rishi Valmiki. They were educated and trained by rishi Valmiki. One variation of the legend interpreted the origin of Lava’s twin brother Kush.

Once, Sita was going for a bath to the nearby river (tamsa), and while she was going for bath she requested muni Valmiki to take care of her son Lava, and muni nodded his head as he was busy writing. After going some steps she observed that muni was continuously immersed in writing, so she took Lava with herself.

After some time when Muni looked for the child who was supposed to be with him, he could not find Luv. Muni was not aware of the fact that Sita herself had taken Luv with her. Muni was concerned what he would say when Sita wil return and ask for her kid.

So he made a child from nearby Kush (a grass utilized for producing mats and roofs of kutiya’s in ancient India) and gave life to it. When Sita returned, Muni was surprised to see that Luv was with her, so he asked Sita to take care of both children as her own children. Since Valmiki muni used Kush to make the child, the child was given the name Kush. 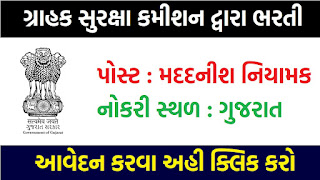