Home / EDUCATION NEWS / Great relief to the parents of the High Court, exemption from paying fees till the school reopens

Great relief to the parents of the High Court, exemption from paying fees till the school reopens

Great relief to the parents of the High Court, exemption from paying fees till the school reopens

Ahmedabad. The Gujarat High Court has given a big relief to the parents in the matter of school fees. He slammed the schools which were collecting fees during the Corona period and said that the schools do not demand fees till they open, school administrators cannot force the parents on the issue of fees.
District Education Officer will have to take action if schools push for fees: High Court 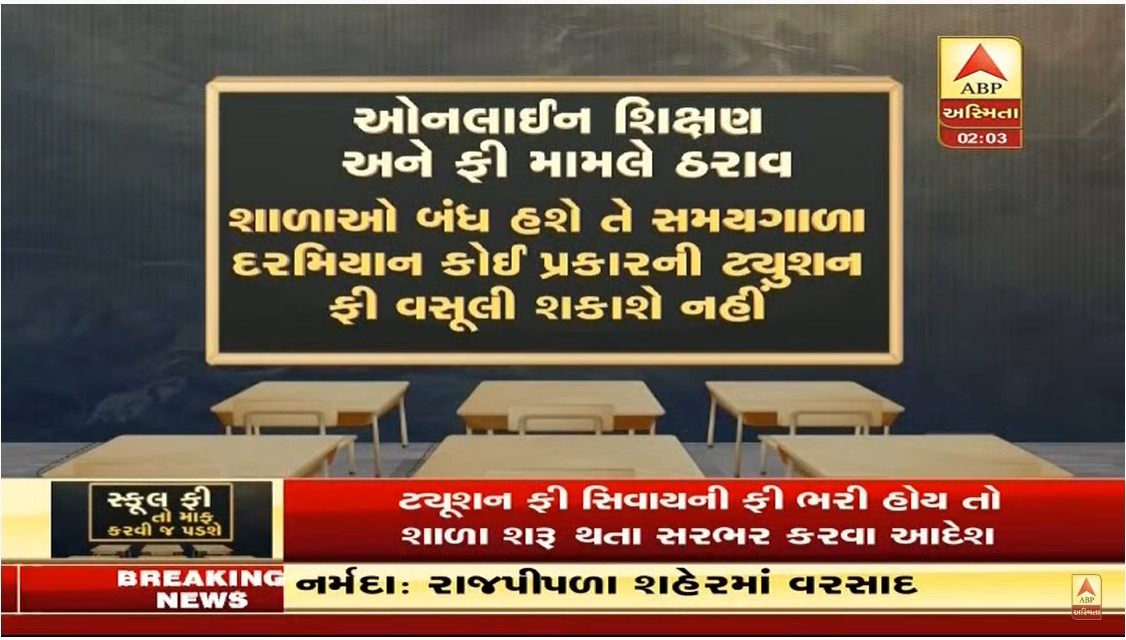 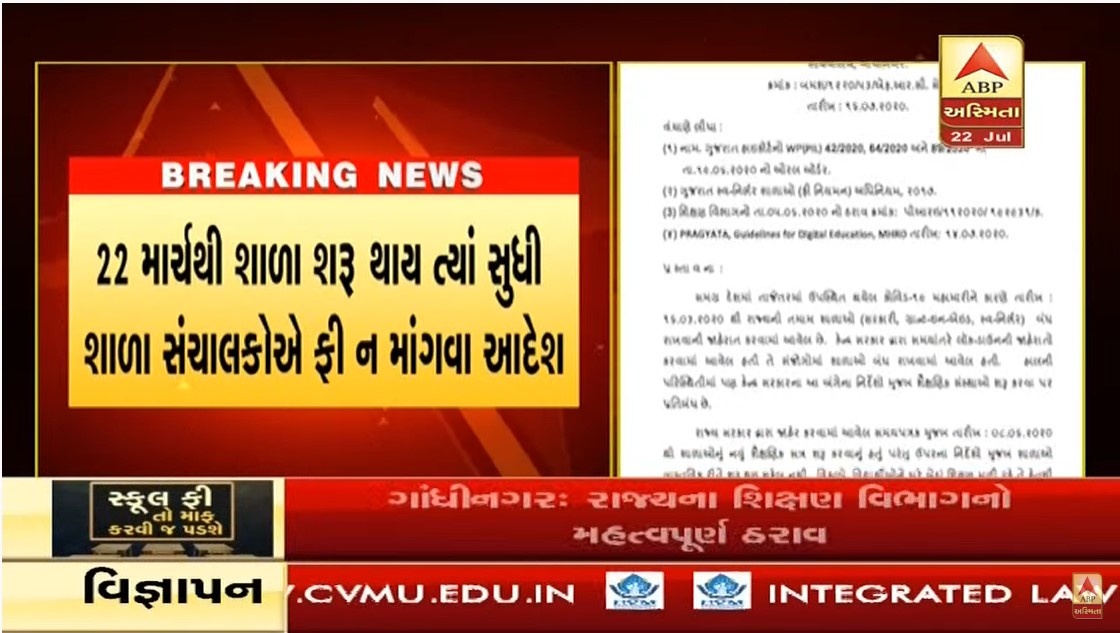 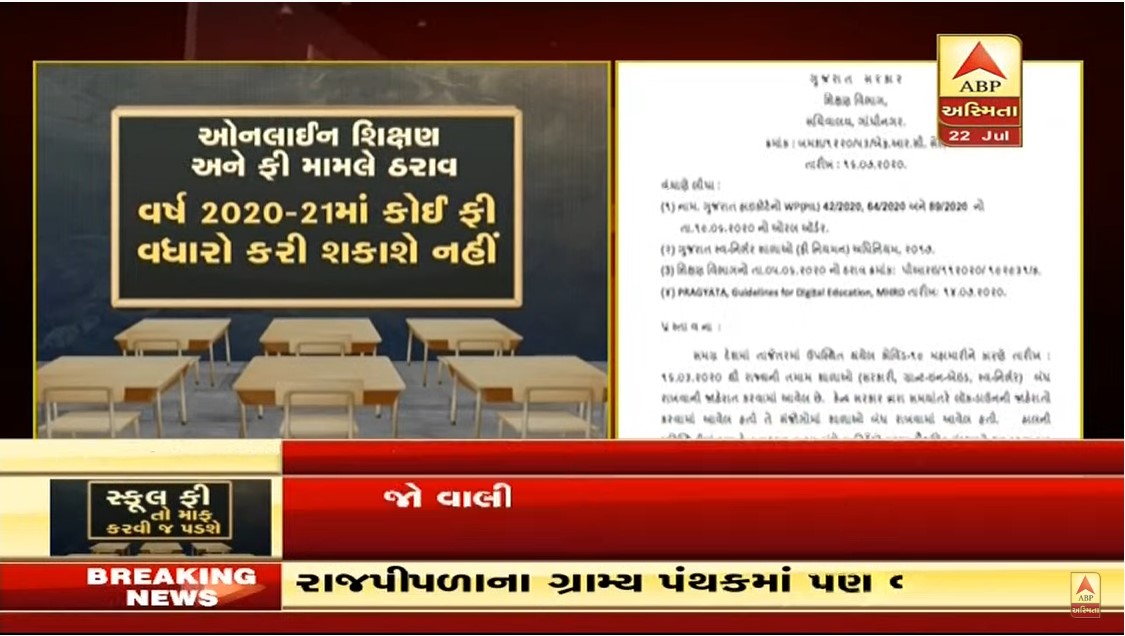 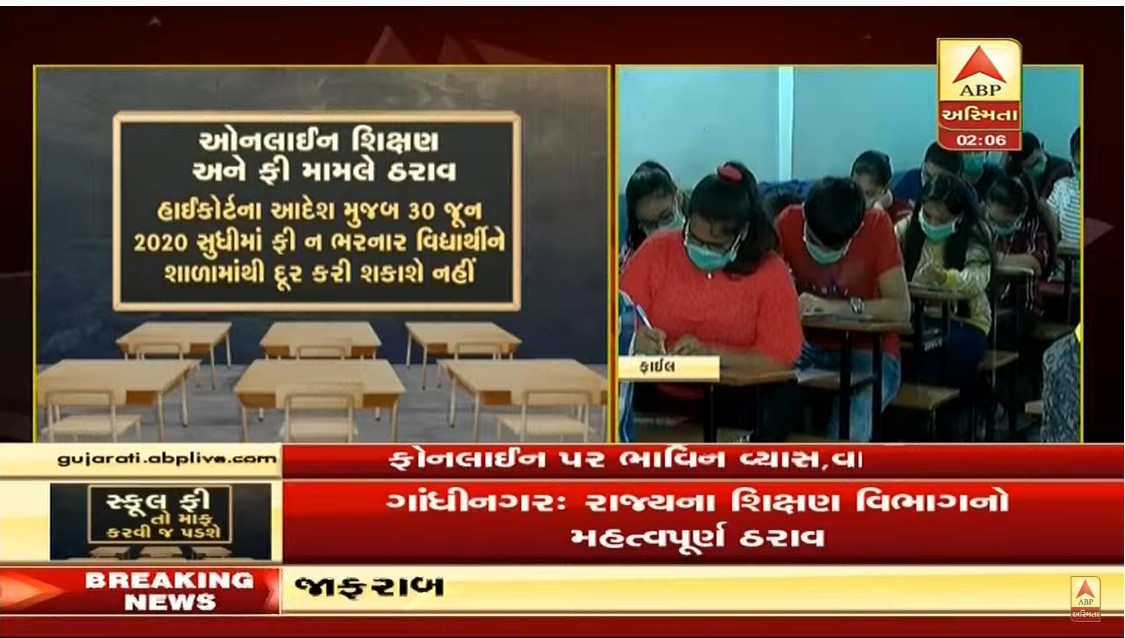 Corona epidemic is currently going on in the entire country including Gujarat. Corona is affecting many people in business and employment. On the other hand, many schools are demanding school fees for their children. The state government has given a big relief to the parents who are in financial straits. The state education department has passed an important resolution on school fees, ordering schools not to ask for fees until school starts on March 22. If the parents have paid fees other than tuition fees, they have been ordered to compensate at the beginning of school. 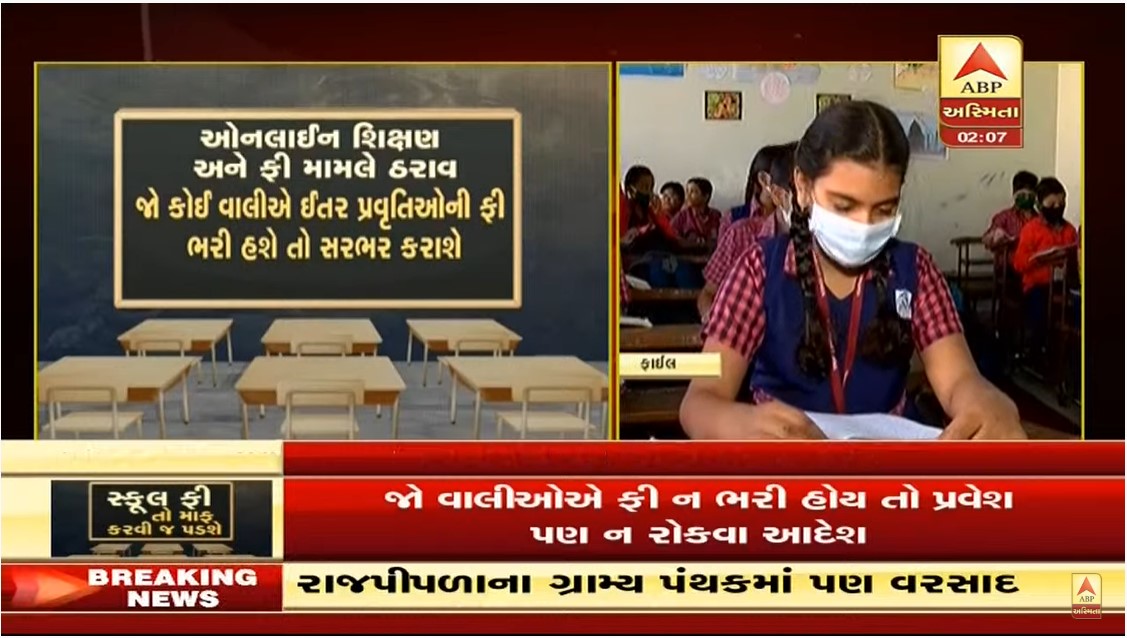 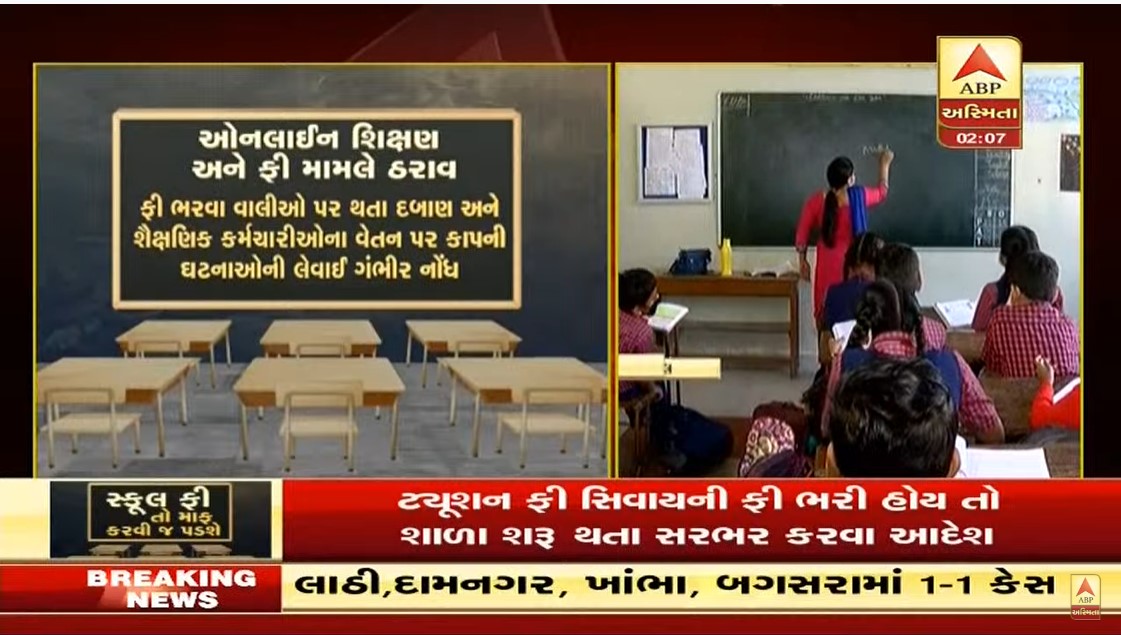 Not only that, if the fee is not paid, the admission is also ordered not to be canceled. "All schools in the country have been declared closed since March 16 due to the Corona epidemic," the resolution said. Periodic lockdowns were announced by the Central Government. Schools were closed in that circumstance. Even in the present situation, there is a ban on starting educational institutions as per the instructions of the Central Government in this regard.
The new academic session of schools in the state was to start from June 8, but the schools could not actually start as per the above instructions. However, in order to provide home-based education to the students, the state government has issued instructions to carry out educational work under Home Learning from the June 5 resolution. Which is binding on all schools. 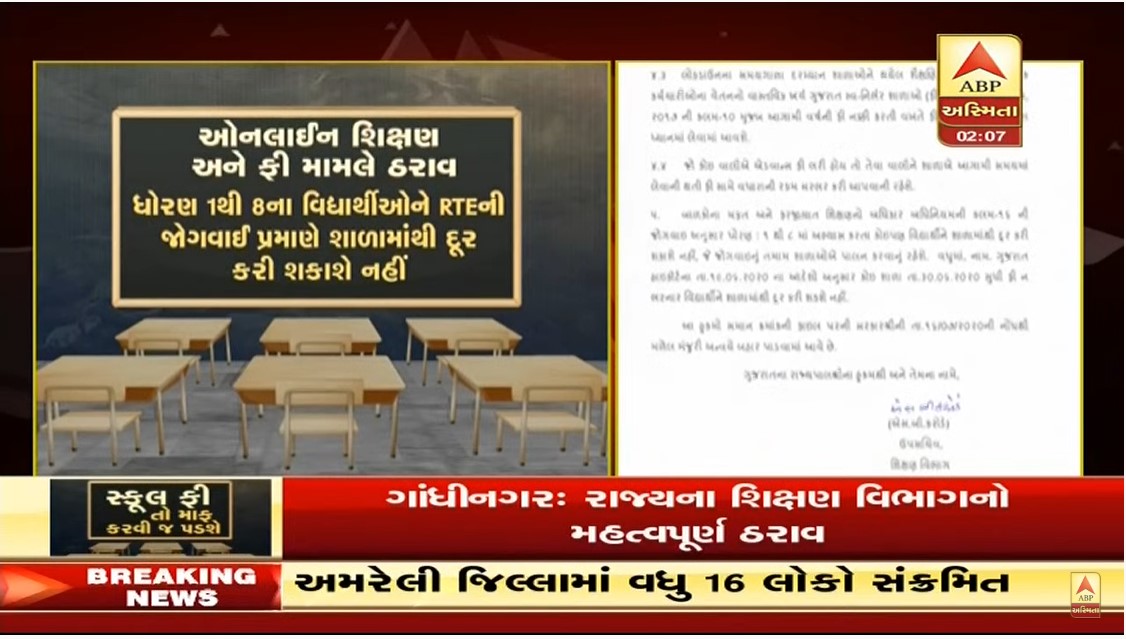 The notification of the Department of Education dated 17th July, 2020 has made provision for fees for alternative activity-facilities, according to which the fee for the same can be collected only from the students who are availing the benefit of such activity. Fees fixed by the school for extracurricular activities when schools are currently closed will not be charged from any student until the schools start regularly. If a parent has paid such a fee, the amount will have to be reimbursed in the fees charged at the time when the schools start regularly. This means that no fees can be charged for services that the school does not provide. 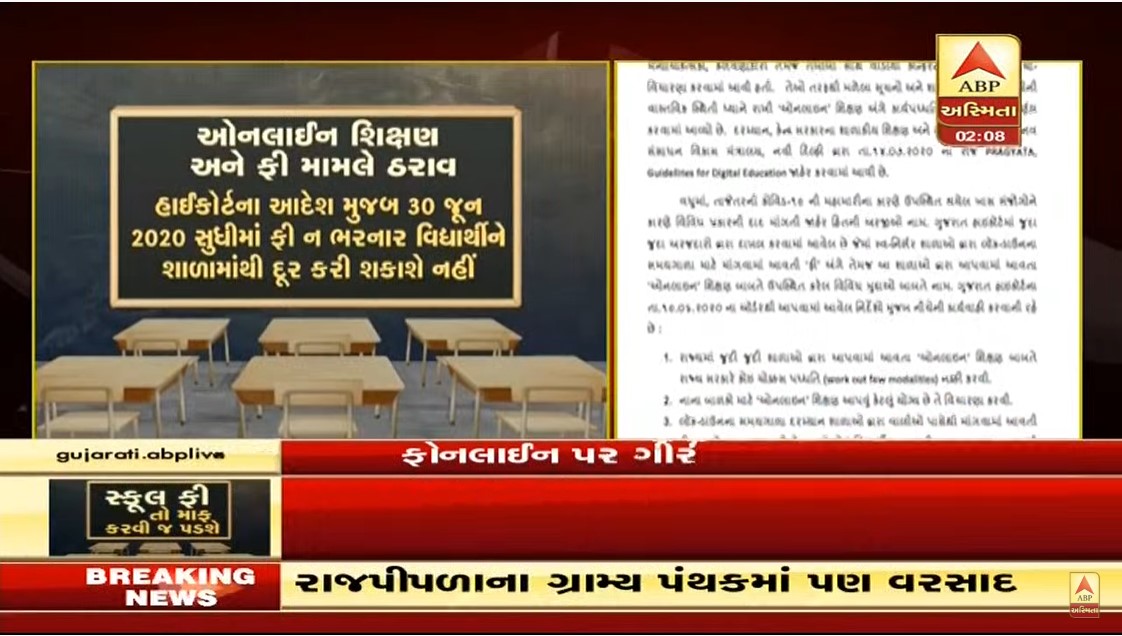 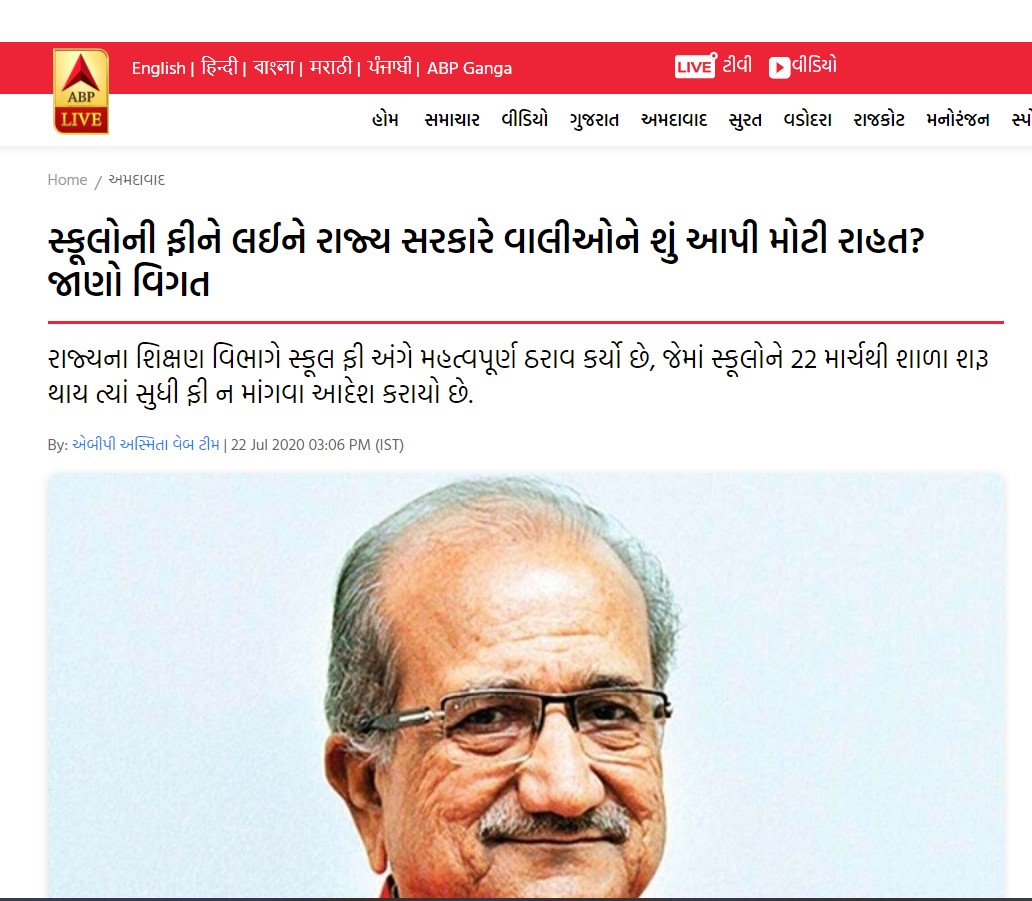