Baba Ramdev fell under the elephant during yoga

Baba Ramdev fell under the elephant during yoga

In the 22-second video, Ramdev is sitting on top of an elephant and doing yoga asanas at an ashram in Mathura.

A video of yoga guru Ramdev falling under an elephant while doing yoga has gone viral on social media. The film was made at an ashram in Mathura, Uttar Pradesh while Ramdev was teaching yoga to a group of people. 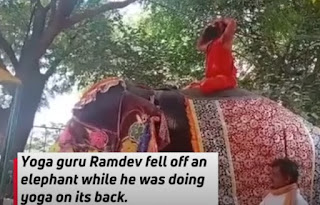 In the 22-second video, Ramdev is sitting on top of an elephant and he is doing yoga asanas at Raman Reti Ashram. After a few seconds, a sudden quarrel from the animal pushes its balance forward and sends it to the ground amidst the astonished exclamation of the onlookers. He immediately laughs, and rushes to himself before moving away from the elephant. 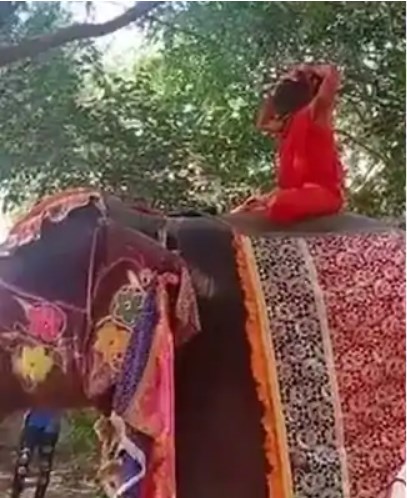 The incident took place at Ram Sharani Ashram of Guru Sharan in Mathura on Monday. At the time of the fall, Baba Ramdev was teaching yoga to the saints gathered in the camp.


The 22-second viral video shows Baba Ramdev sitting on an elephant while doing yoga asanas. In a few seconds in the video, the elephant walks which disturbs Ramdev’s balance and he falls to the ground. 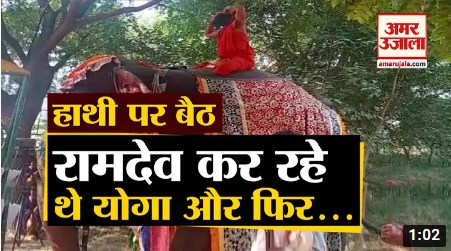 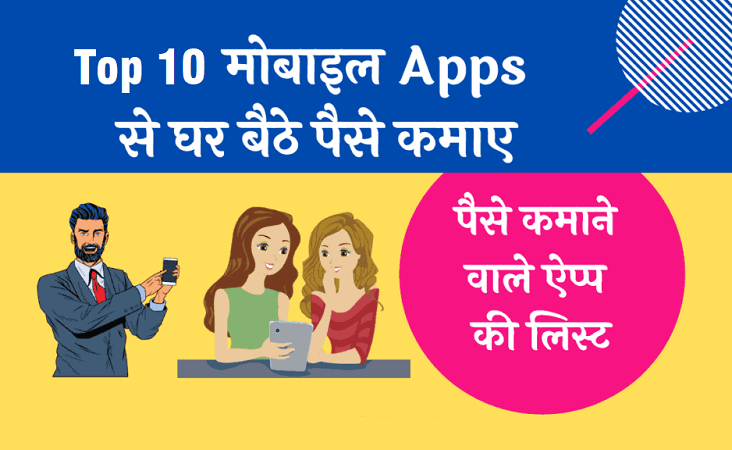